Rio Olympic gold medalist Vera Biryukova attended a meeting hosted by rhythmic gymnastics fans in her hometown of Omsk. Up to fifty people came to the event, which took place on September 11 near the Omsk Musical Theater, who surrounded the young athlete with flowers, gifts and congratulations, and especially devoted fans bombarded the girl with requests for an autograph and take a photo.. 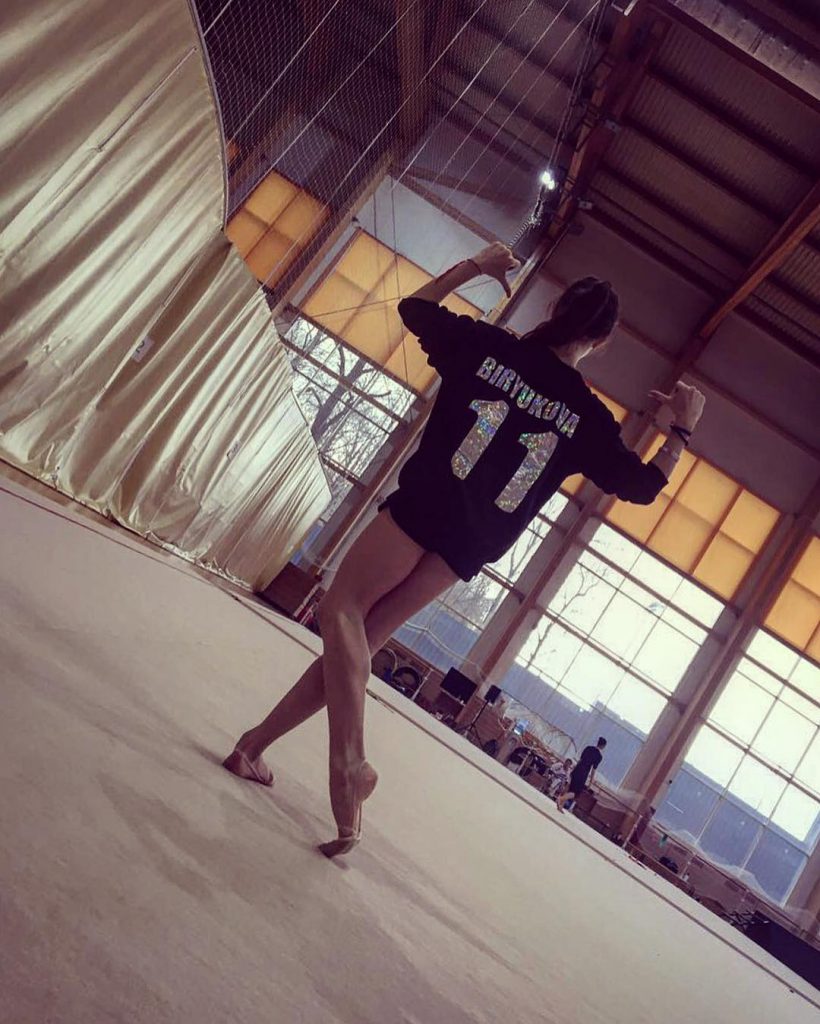 The newly minted national sports star casually chatted with fans and journalists. Vera said that after the end of her speech, she was the first to call her mother in Omsk. To a frank question about the girl’s attitude to her reputation as a real sex symbol of the past Games, the gymnast modestly replied that this was still very unusual for her. The famous Omsk woman showed the fans her medal and took a selfie with everyone.

During the meeting, it turned out that the champion of the Games in Rio got a tattoo in the form of Olympic rings; the other members of the Olympic team made the same tattoos in honor of the triumphant victory of the Russian team. The young gymnast proudly displayed five neatly tattooed rings to fans and journalists; Vera’s tattoo was located on the back of her left arm. 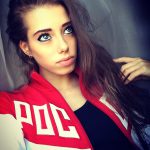 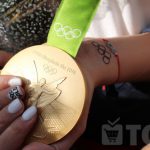 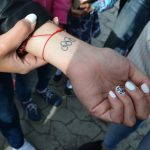 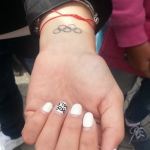 At the 2016 Summer Olympics, an eighteen-year-old athlete from Omsk received the highest award in the national team for her performance in gymnastics competitions. As a reward for the successful representation of the country at international competitions, Russian President Vladimir Vladimirovich Putin presented the champion with a white BMW. On September 5, Vera returned to Omsk from the capital, at the airport she was met by more than a hundred fans and a specially ordered limousine.

Published according to information from a friendly site dedicated to tattooing – portaltattoo.ru.