During the court session, law enforcement officers provided a list of tattoos on the body of the “main Russian authority”, noting that Oleg Medvedev refused to take off his clothes and show his tattoos voluntarily. 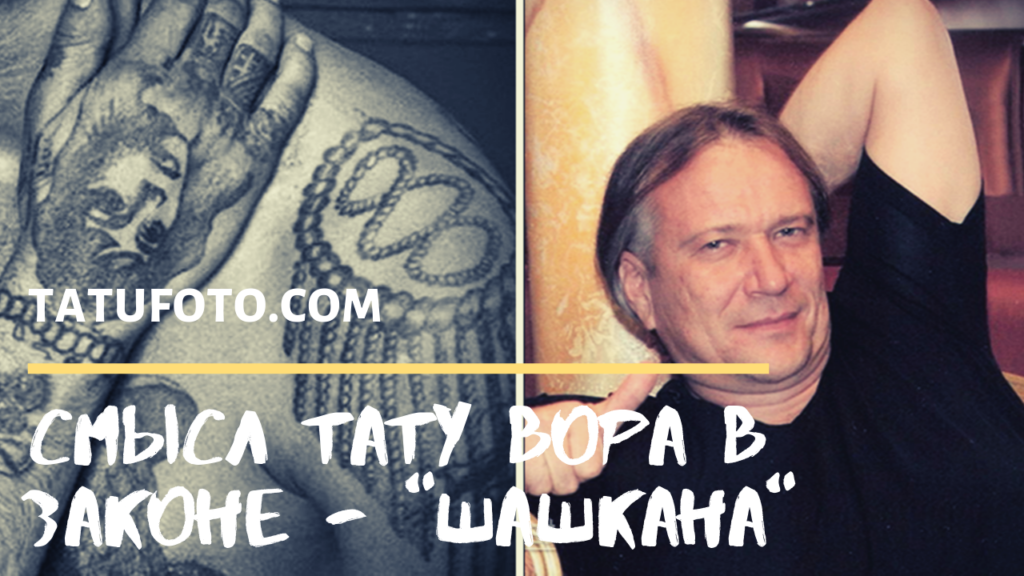 In the material of “Moskovsky Komsomolets”, journalists interpreted the overwhelming majority of tattoo drawings on the body of the “crime boss” as criminal or zonovye, which, in one way or another, are related to the underworld and the thieves’ hierarchy.

Among the famous drawings on the body of “Shishkan” – Oleg Medvedev, there are the following drawings: 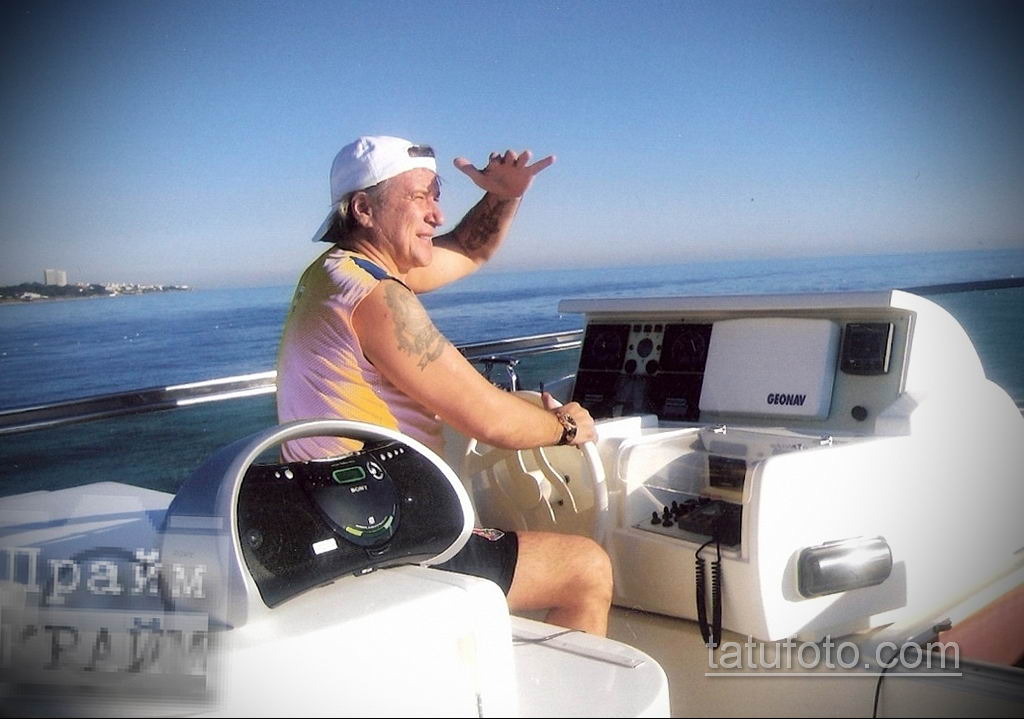 The meaning of Oleg Medvedev’s tattoos

All that is known today is that “Shishkan” or Oleg Medvedev were charged with “occupying the highest position in the criminal hierarchy,” and the Basmanny Court extended the arrest of the accused.. 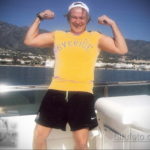 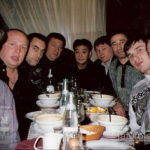 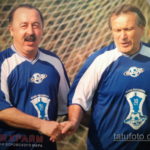 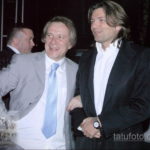 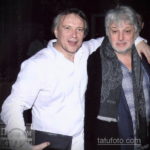 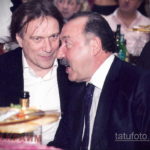 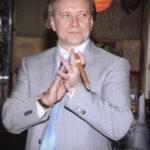 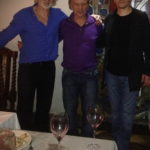 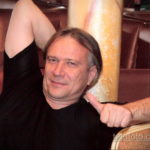 It is worth noting that a whole galaxy of celebrities: Valery Meladze, Lyubov Uspenskaya and others supported Oleg Medvedev, announced a long acquaintance with him and characterized him exclusively from the positive side..