Ontario is the home of a man who can be called one of the best tattooed fathers in the world. Regardless of his colorful and somewhat brutal appearance with a bald head and fluffy beard.

Keith Anderson applies to his body tattoos with baby sketches, and does it with enviable regularity. Although, these drawings for tattoos can be called sketches with great stretch – these are just drawings of a small child that the father transfers to his body in the form of tattoos. 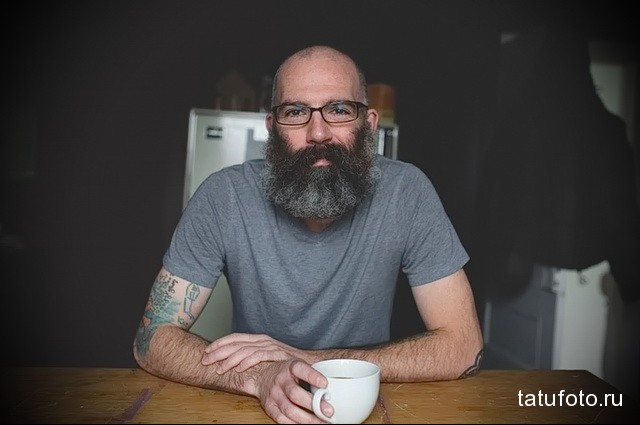 Keith has been decorating his body with drawings of a child since his son was 4 years old. Now, he allows his son to pick up a tattoo machine and fill his dad’s tattoo with his own hand..

Keith is firmly committed to continuing his venture until his son stops him. And at the moment he is delighted with a tattoo, which resembles a drawing on an old stained glass, which his son drew when he was 8 years old.. 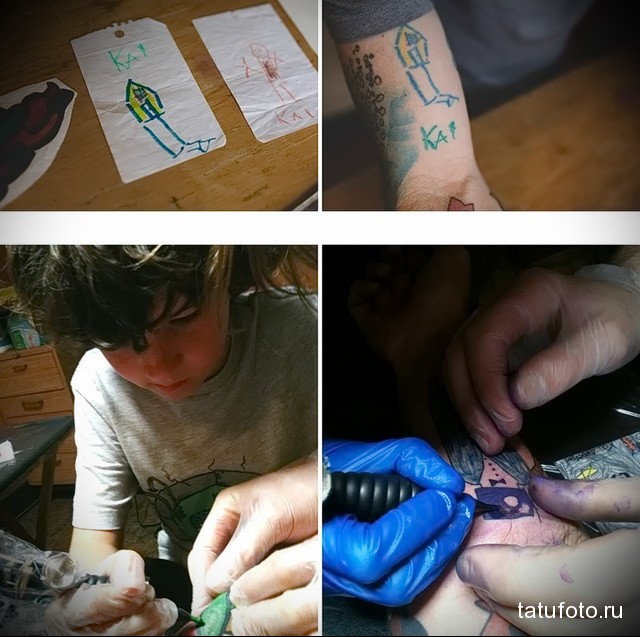 Tattoos from children’s drawings are transferred to the body of the “unusual father” by three different tattooists, and recently dad began to take to tattoo parlors and his son, whom he trusts to transfer drawings to the body on his own. Maybe a tattoo artist will grow up … 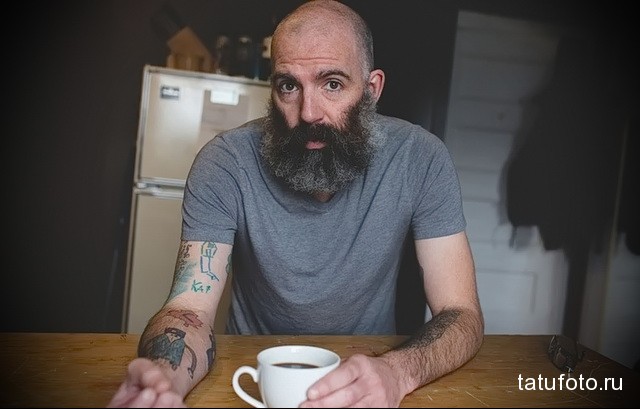