Recently, the press has been increasingly discussing the situation related to the fact that the British police are seeking the abolition of the ban on tattooing on open areas of the body, which operates in England and Wales.. 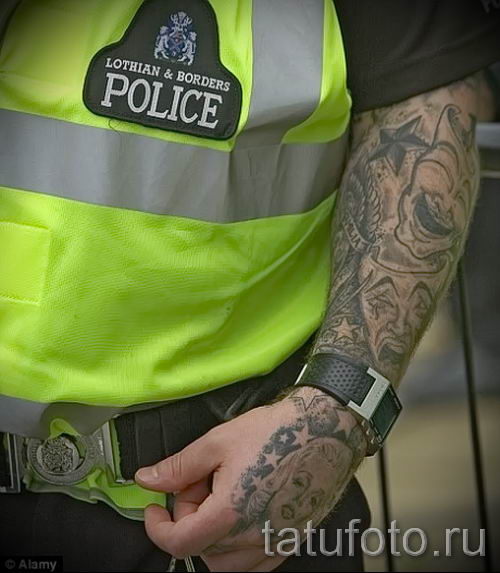 The British trade union organization Police Federation of England and Wales, which defends and defends the rights of law enforcement officials, claims that the negative attitude towards tattoos and the association of tattoo owners with the criminal world has completely outlived itself. The current situation with the ban on police officers from wearing tattoos on areas of the body that are open to view, according to the trade union and many who would like to work in the police, simply worsens the situation with the recruiting of new police officers, who are sorely lacking in many regions. Human rights activists argue that refusal to hire because of a tattoo does not allow citizens to fully exercise their rights, and deprives the state and law enforcement system of worthy cadres who have all the qualities and sincere zeal to serve society. 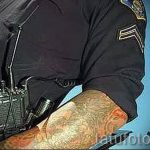 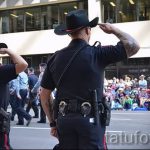 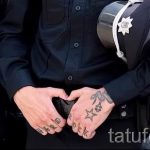 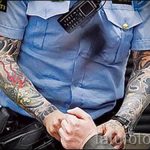 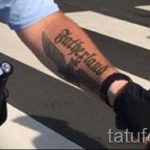 During the discussion of the situation, it turned out that in fact the internal documents that regulate the recruitment of the police in England do not categorically prohibit hiring, but contain the wording: “undesirable”, which over time began to be used by the management as: “prohibited”.

Discussions on this topic continue, although, in addition to those who take the position of lifting the ban, there are an impressive number of people and statesmen who believe that tattoos on open areas of the body, combined with a police uniform, can adversely affect attitudes towards the police or even insult honor. and the dignity of citizens who have a conservative position and views.