In the United States, a woman and a tattoo artist were arrested, who were accused of tattooing the body of a 12-year-old child.

A school teacher, during classes, accidentally discovered a tattoo inscription on the body of her 12-year-old student, with the text: “Jesus loves”, after which she immediately notified the law enforcement agencies. 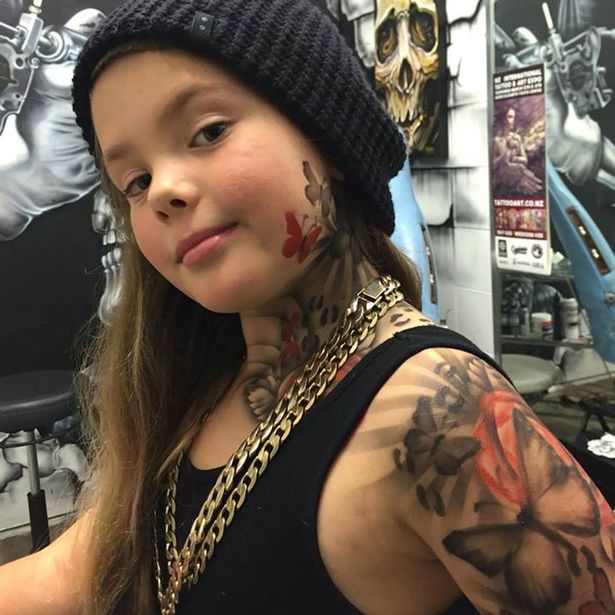 According to the report worked by the police, the following were arrested:

Under current state law, women are accused of illegally tattooing the body of a person who has not reached the age of majority..

The child initially testified that the initiative to get the tattoo came from her father, who does not live with her and her mother. The girl subsequently refused this testimony..

The mother supported the initial testimony and added that the father does not see the child often and she was not aware of his desire.

At the same time, the tattooist who applied the drawing to the child’s body indicates that during the tattooing in the salon, the mother was next to the girl and consciously gave her consent to the tattoo for her daughter..