The attitude towards tattoos on the body varies from country to country. In some cultures, wearing designs on your skin is unacceptable. For example, the Japanese associate tattoo art with the underworld. The inhabitants of this state perceive people who have got a tattoo as delinquent. This opinion has been formed for a long time, and the reason for this is the stories about the yakuza – the popular Asian mafia, which the whole world has heard about.. 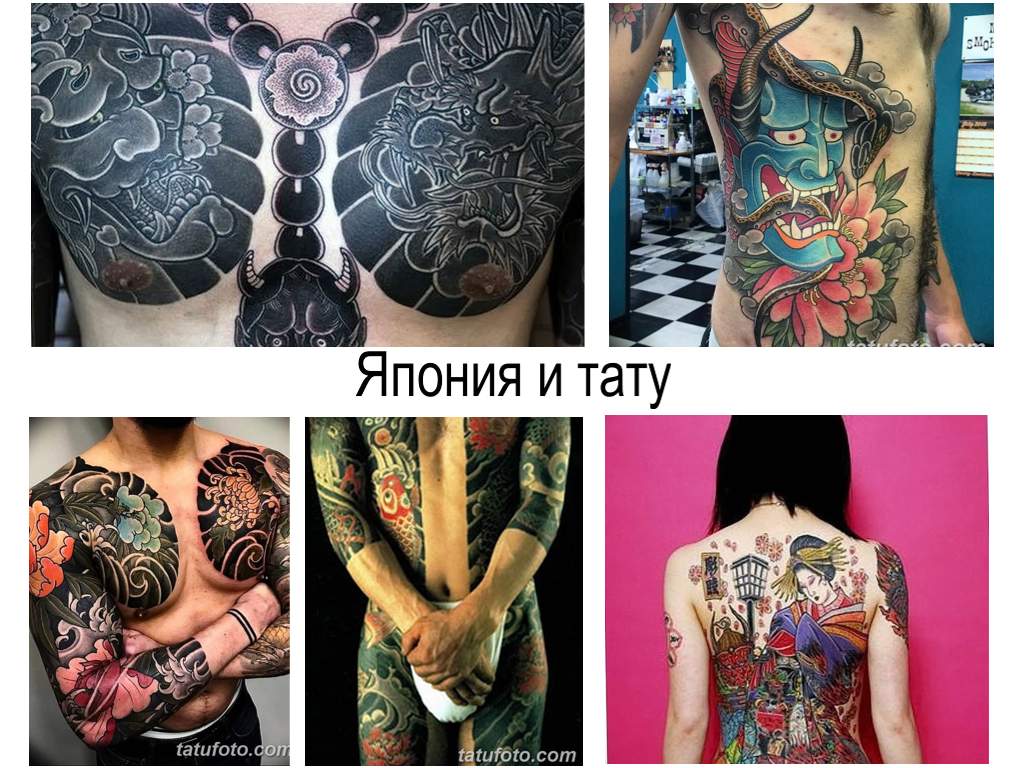 Japan and tattoos – even in sports, tattoos are associated with the Yakuza – photo

Attitude towards people with tattoos

There are no laws in Japan prohibiting people from wearing tattoos on their bodies. However, a person may not be allowed into public places – baths, saunas, spa complexes, if he has filled himself with any pattern on his skin.

The attitude to this type of fine art in this country is very controversial. The older generation is conservative, therefore, in their opinion, it is unacceptable to stuff any symbols on themselves, whatever they may be..

In this sense, young people are more advanced, many girls and boys stuff inscriptions and illustrations on themselves, considering this a kind of challenge and provocation. But even to the citizens of their country, the Japanese can apply some “sanctions”, that is, do not let them into public places, do not hire them, they are biased, with a share of contempt, and so on..

The same goes for tourists who decide to visit Japan. They may be denied, for example, in serving in any restaurant, not being accommodated in a hotel, and the like. So travelers with tattoos should consider this point.. 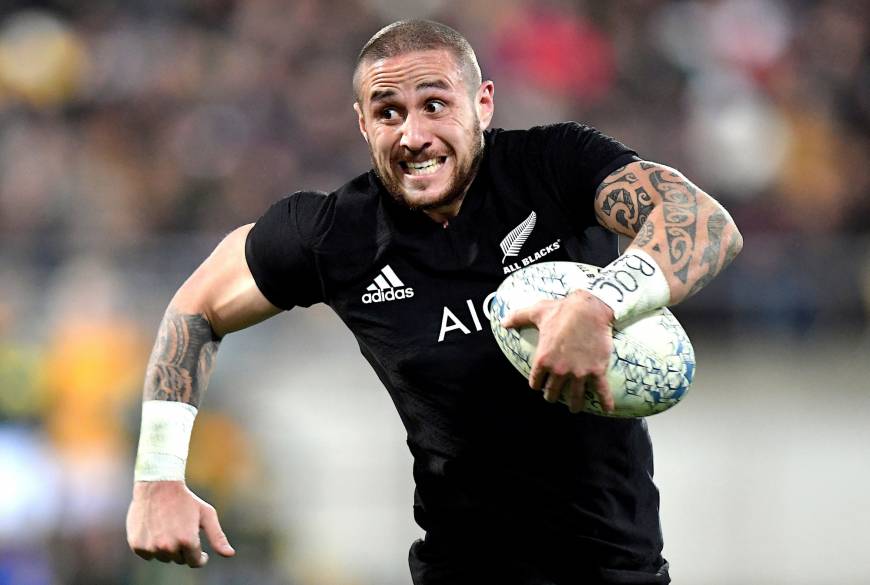 A story about athletes and the world championship

As an example of how critical the Japanese are about tattoos, we can cite the recent situation with rugby players who are due to participate in the championship in 2019. Athletes were asked to wear additional clothing so as not to offend Asians with their appearance. It is important that many team members have a lot of tattoos..

Of course, no one can oblige players to hide illustrations on their bodies, since there are no official laws on this matter. But the attitude towards their naked drawings on the skin can be very negative, as the organizers of the event say. Members of several teams were notified of the Japanese side’s request to wear closed-toed clothing, but there was no response..

People participating in the organization of the championship hope for understanding from the athletes, their respect for the culture of this Asian country and an understanding of where the negativity about tattoos came from..

Development of the tattoo industry in Japan

As mentioned above, the younger generation is not so categorical towards people with tattoos and many are joining this movement. There are few tattoo artists and studios in this Asian country. However, they are, and are quite popular among young girls and boys..

It can be assumed that after a while the opinion in society is understood, illustrations on the skin will be perceived normally – neutral or positive. Probably, when the inhabitants of Japan no longer associate tattoos with crime, then stereotypes will be destroyed..

It is believed that the style and visual richness of the illustration does not affect the opinion about it. However, if the tattoo is small, funny, or cute, then perhaps the Japanese will take it lightly. The most difficult thing is for those who have a lot of tattoos, and they are made in ambiguous styles. For example, something cruel, provocative, unusual is depicted. In this case, you need to prepare for the fact that the tourist will most likely not be allowed into public places and asked to leave. Establishments in Japan value their reputation very much and do not allow some customers to interfere with others or offend them..

A selection of photo examples of drawing a “Japanese” tattoo from 2019: 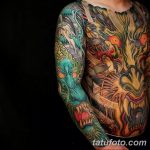 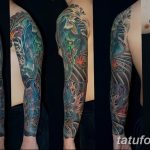 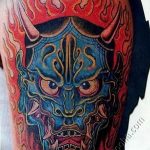 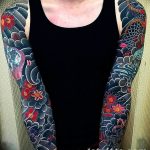 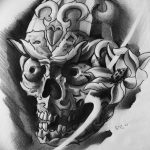 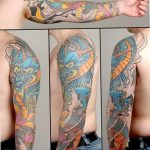 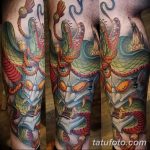 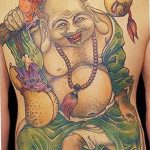 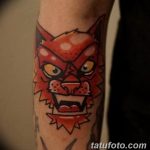 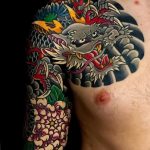 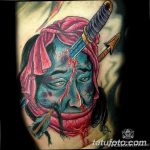 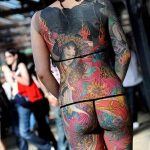 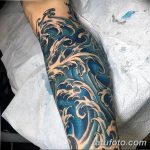 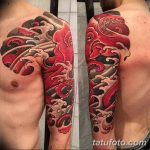 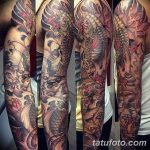 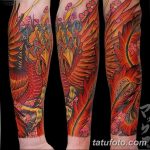 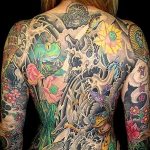 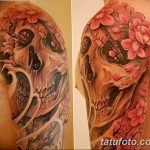