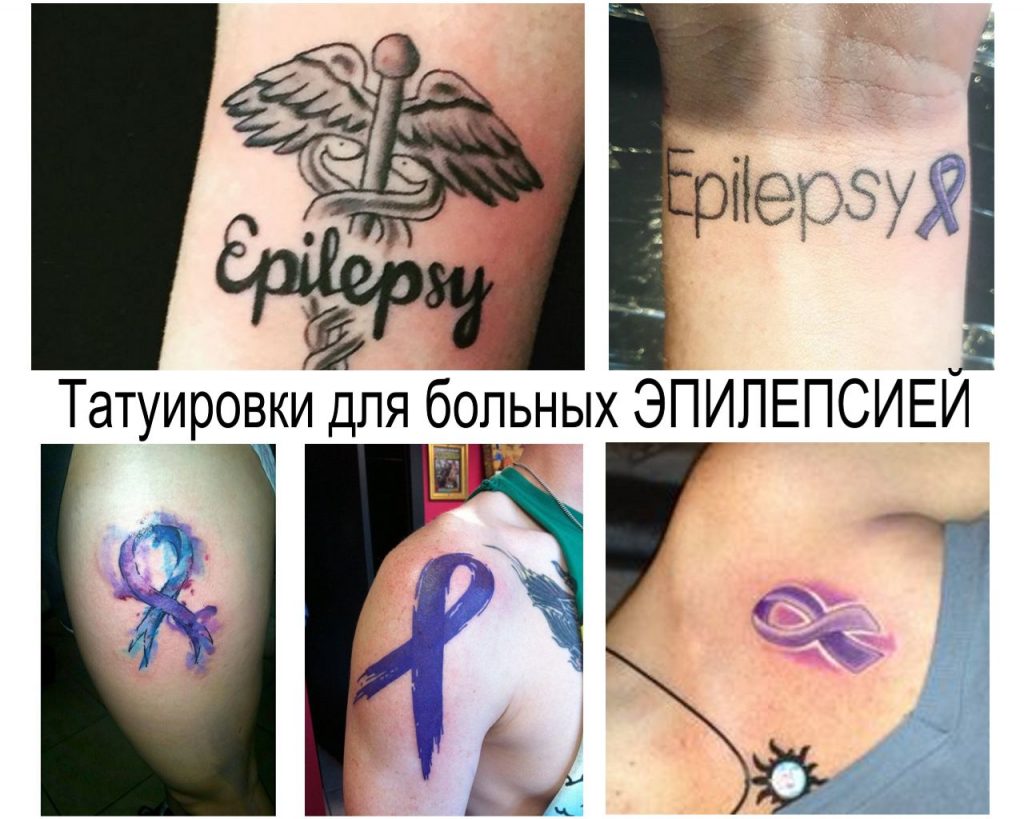 Epilepsy is a well-known, neurological disease that in the past was called “bad disease”, “punishment of Christ”, etc..

Today, people with epilepsy are often discriminated against, which forced the World Health Organization (WHO) to introduce Epilepsy Day – March 26 every year.. 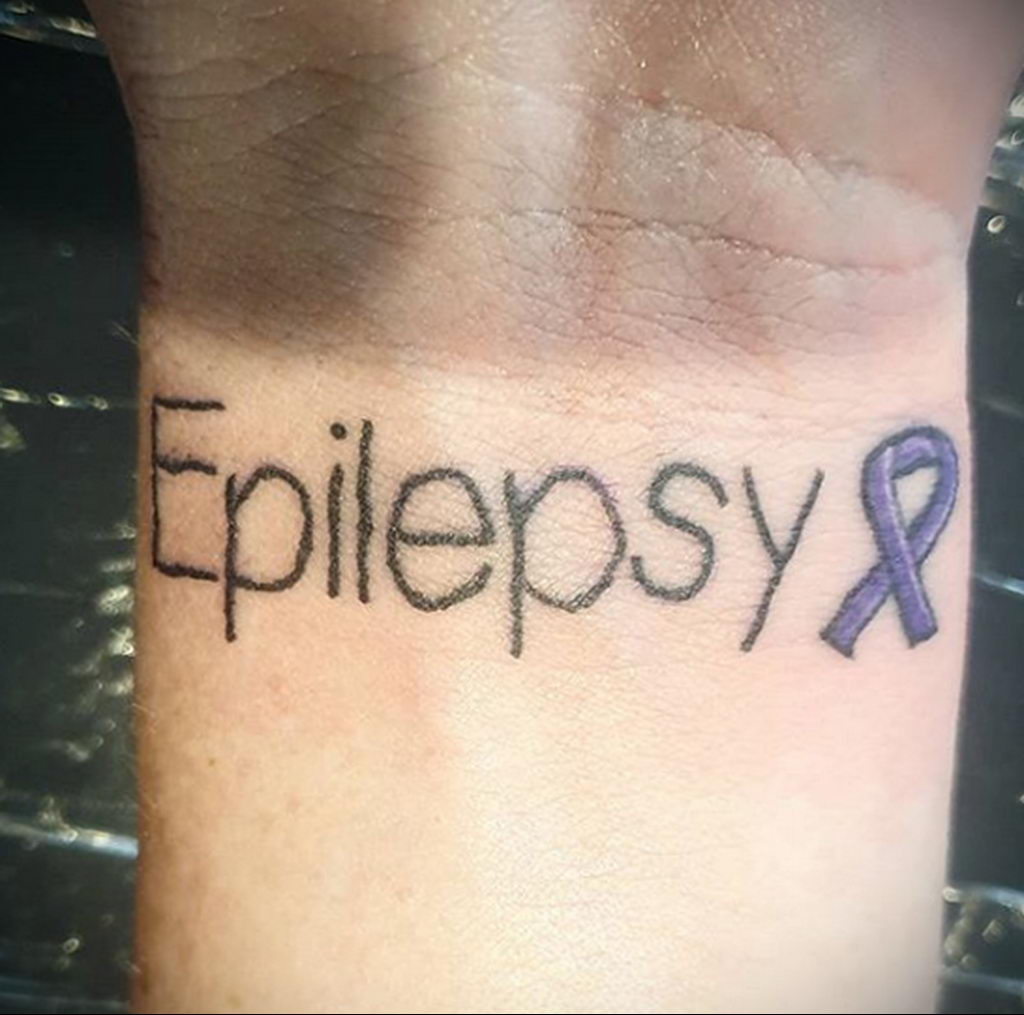 It is believed that the holiday (if this date can be called that) owes its existence to a 9-year-old girl from Canada who suffered from epilepsy and tried to draw attention to the problem. Whose initiative was picked up by students, and subsequently identified by WHO.

It is believed that about 50 million people worldwide have epilepsy..

The holiday is also called “Purple Day” or “Lavender”, a purple ribbon is chosen as the symbol of this day, and this is no accident.

It has been proven that purple has a positive and calming effect on the state of the human nervous system, which has a positive effect on patients with epilepsy. It is for this reason that on the Day of epilepsy patients it is customary not only to pin a purple ribbon to clothes, but also to dress in such tones.. 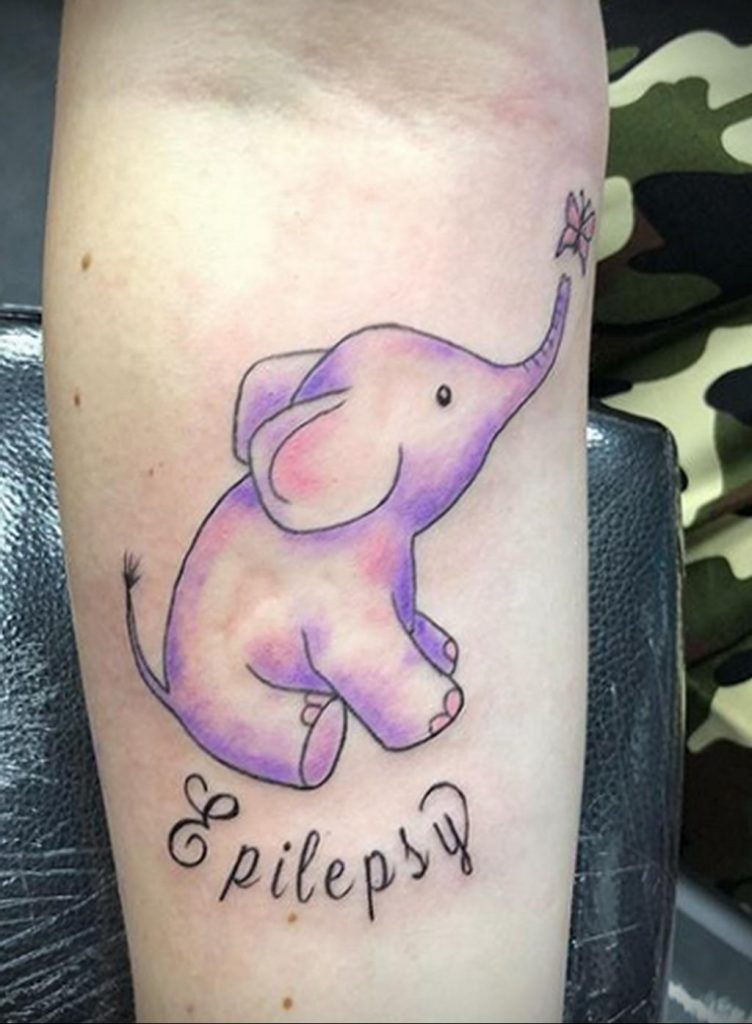 Effective treatment for epilepsy has appeared relatively recently, however, it is believed that long-term therapy – about 5 years, can lead to permanent remission or reduce the negative effects of the disease by 95%.

In some countries, it is mandatory for children with epilepsy to wear an EPILEPSY bracelet.

And we will tell you about those who went further, and already in adulthood denotes their disease with the help of a thematic tattoo, which tells others that its owner has epilepsy.

Below we suggest you look at the tattoos of people who have epilepsy, at those tattoos that openly declare that the owner has a disease.. 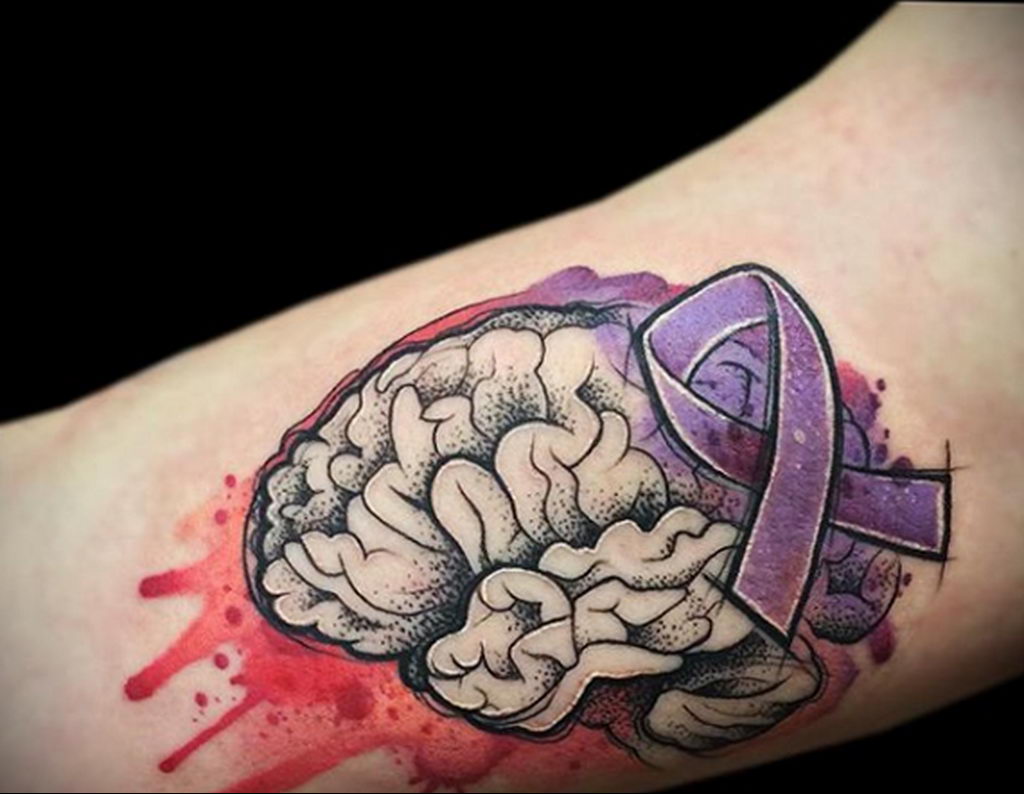 We would be grateful for your comment with your opinion about such tattoos.. 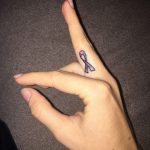 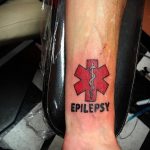 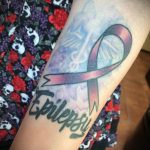 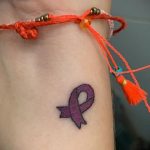 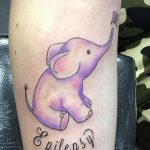 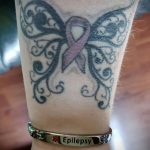 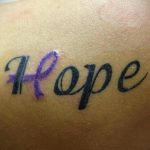 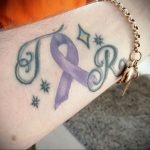 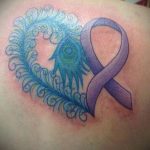 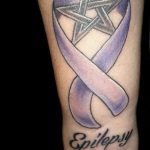 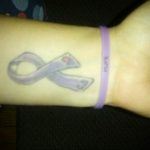 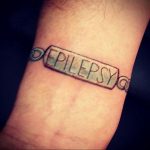 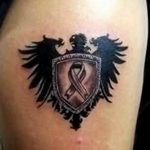 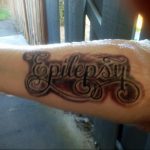 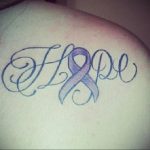 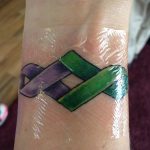 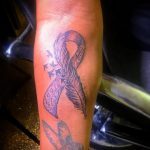 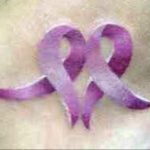